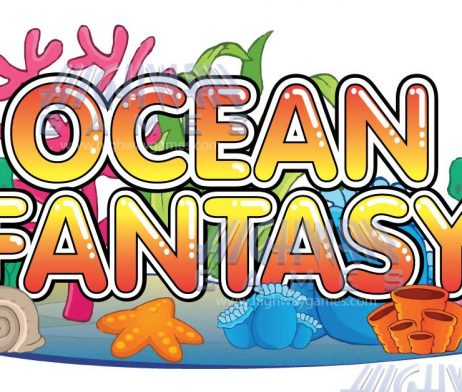 Go hunting for fish in the technicolour and exciting world of Ocean Fantasy.

Up to 8 people can play Ocean Fantasy at any one time.

Players are treated to three different underwater scenes in the game. 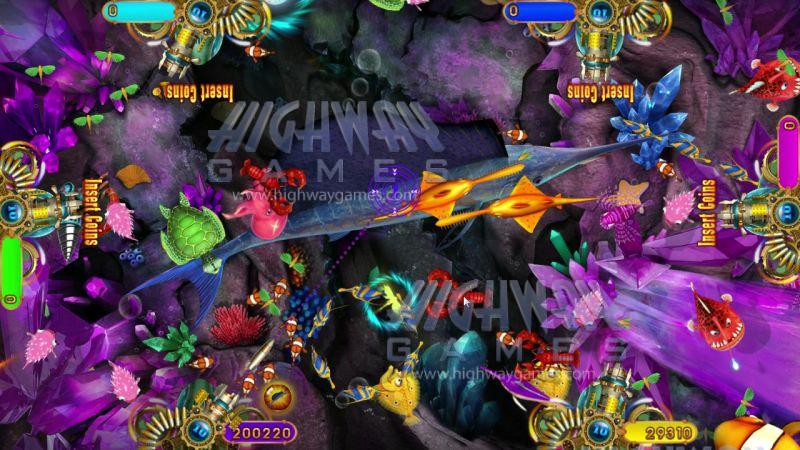 The more fish you shoot in these scenes, the more points you earn. The higher the points, the bigger the payout at the end of the game.

The low odd fish are:

Glowing Fish: All the same kind of fish as the glowing fish on the screen will die when you it

Lightning Chain: This randomly give the player 1 to 15 fish with 2-100 times for free

Serial Explosive Crab: A mini game character that explodes when caught, catching and damaging the fish on the screen in range of the explosion

Laser Crab: When caught the Laser Crab gives the players a special Laser Beam weapon which will catch all the fish the beam hits. But you have to be quick because players only get one shot that lasts for 10 seconds

Bitgun Crab: A lot like Laser Crab, the Bitgun lasts for 10 seconds

Rage Swordshark: This gives a plater a unique one shot kill. It’s a random feature and worth 150 times 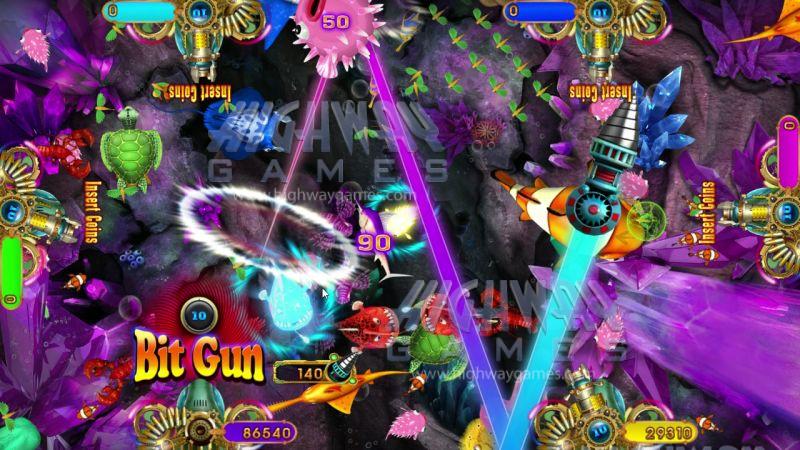 Other Ocean Fantasy features include:

Ocean Fantasy is available to buy on its own (game kit) or can be shipped with Arcooda’s six or eight-player fish machine.