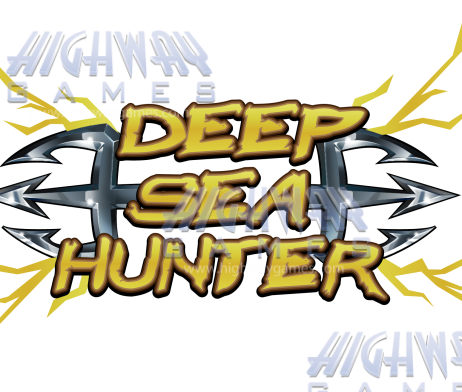 Dive deeper than ever before and hunt new exciting characters in Deep Sea Hunter.

Deep Sea Hunter follows the same format of other games in the popular fish hunting series where up to eight players hunt for characters using features and special weapons to gain the largest amount of points possible.

The higher the points, the better the payout.

The aim of the Deep Sea Hunter is for players to use their guns and game features to kill as many fish as possible before time ticks down.

Each scene features a range of small fish (with low odds), high odd fish and big boss characters (worth the most). 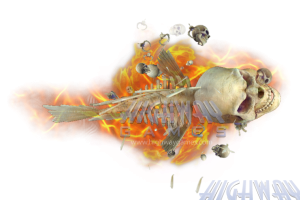 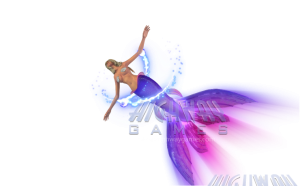 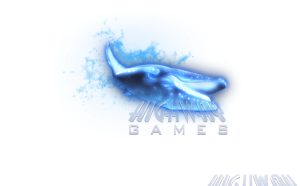 In Deep Sea Hunter there are 27 characters to catch, including fish with special functions. These include:

Some fish also have special functions, such as:

Whirlpool Fish: When you shoot this character the same kind of fish on the screen will also die.

Tsing Lung: Catching or damaging the Tsing Lung character will trigger an explosion. All fish caught within this explosion will die. The points gained from triggering the explosion and killing other fish are multiplied by random.

Serial Explosive Crab: A mini game character that explodes when caught, catching and damaging the fish on the screen in range of the explosion. 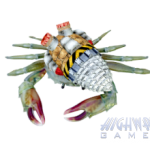 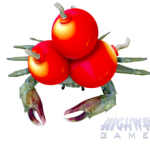 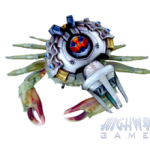 Laser Crab: When caught the Laser Crab gives the player a special Laser Beam weapon, which will catch all the fish the beam hits. But you have to be quick because players only get one shot that lasts for 10 seconds.

Bitgun Crab: Like the Laser Crab, if a player hits the Bitgun Crab they will get a special gun to hunt fish. But it only lasts for 10 seconds.

In addition to the special fish that help you gain more points, the Deep Sea Hunter gameplay is layered with other features.

These are important to use as they give players a higher chance to earn more points and in turn, the potential to earn more winnings. Other features include:

Glowing Fish: After the glowing fish (applied randomly to a fish at any point during the game), all the same kind of fish on the screen will die.

Other Deep Sea Hunter features include:

Deep Sea Hunter is available to buy on its own or can be shipped with Arcooda’s six or eight-player fish machine.