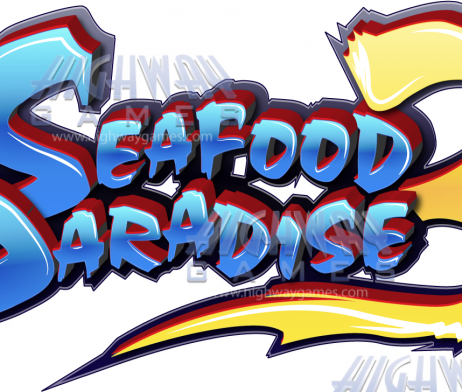 All new fish characters and features have been added to Seafood Paradise 3, the latest game in the immensely popular video redemption series.

Seafood Paradise 3 is an English version video redemption game featuring marine-style graphics. It is designed to be enjoyed by 8 players at any one time.

This fun and exciting game offers new gameplay experiences and increased profits for owner-operators. It is guaranteed to draw in players from all across the floor. 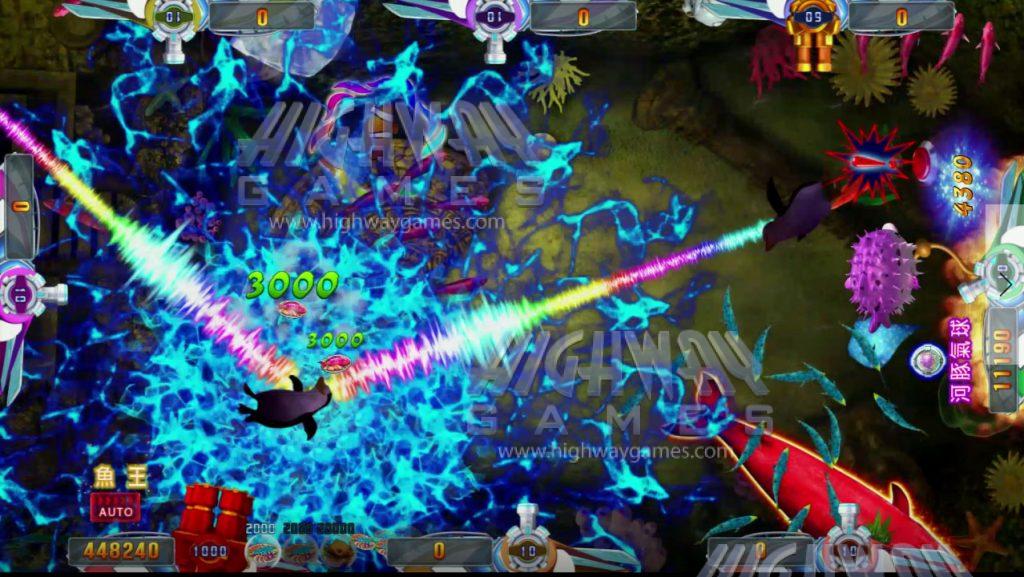 Seafood Paradise 3 has a number of fun features to keep players entertained and coming back for more.

The main difference between this version and its predecessor are:

There are 28 different types of fish for players to try and catch in Seafood Paradise 3. The bigger the catch, the more points you earn! 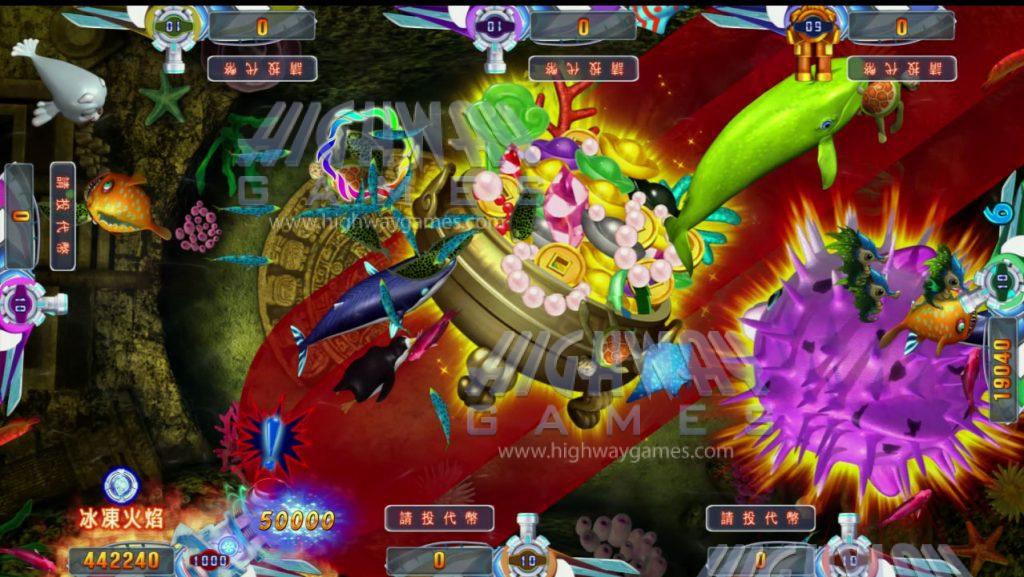 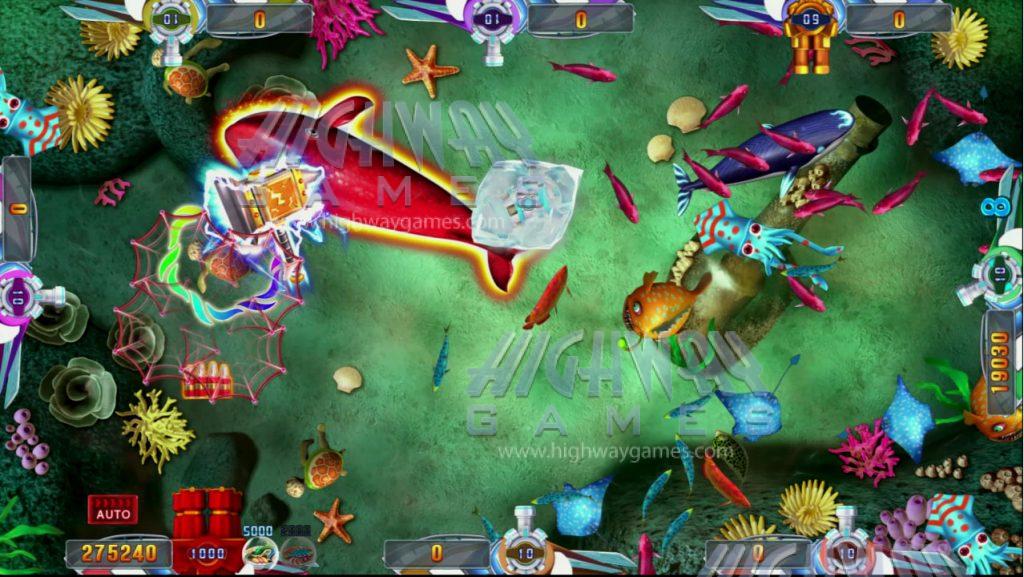 Fishy features to use in the game include:

Seafood Paradise 3 is available to buy on its own or can be shipped with Arcooda’s 6 or 8 Player Fish Machine.